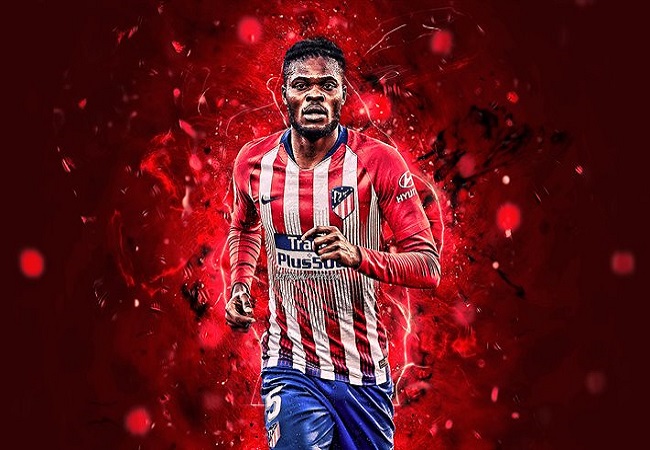 Mohammed Gargo, former Ghana international believes the good decision for Atletico Madrid star, Thomas Teye Partey, is to move to Arsenal. The 27-year-old has received encouragement from the ex-international to pursue a move to Emirates Stadium.

The Former Udinese remains the subject of intense transfer speculation, with Gunners coach Mikel Arteta reportedly keen. Atletico Madrid are also believed to be trying every effort to keep their man who has become a key part of Diego Simeone’s set-up.

“I think he should move [to Arsenal]. I think it’s going to make him a quicker player than he is today“. Gargo told Citi FM.

“Who would want to move from class three to class two instead of going to class four? Moving to Arsenal is going to give him another opportunity to take him a step forward. It is going to build him up and make him a better player for the Black Stars [Ghana national team] So for me, if I were to be him, I would take this offer.” He continued.

Partey is believed to have a £45 million release clause in his current Atletico Madrid contract. A situation that is reportedly proving a stumbling block to suitors and a potential move away.

He has made a combined 100 La Liga appearances for the Los Rojiblancos since debuting for the club in the top-flight in 2015-16.