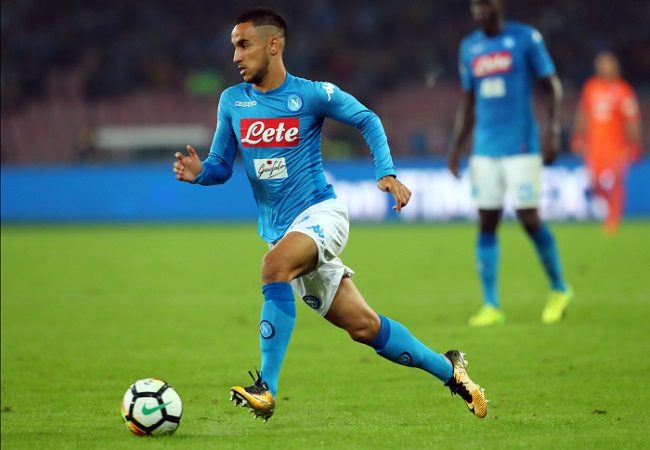 Forced to depart from Napoli, Adam Ounas has a very serious suitor. Sassuolo is already ready to recruit him.

After a loan to OGC Nice, the Algerian midfielder returned to Italy. But his future does not appear within the Neapolitan workforce. Undesirable among the Partenopei, Ounas will finally settled down at Sassuolo that is interested in him. The coach of the club, Di Zerbi has expressed this desire in the Calciomercato on Sporitalia programme.

“He’s strong. But you also have to consider the opinion of the player.” He said.

Adam Ounas could be the subject of an exchange with Jérémie Boga. The latter, announced on the departure of Sassuolo and courted by Napoli.