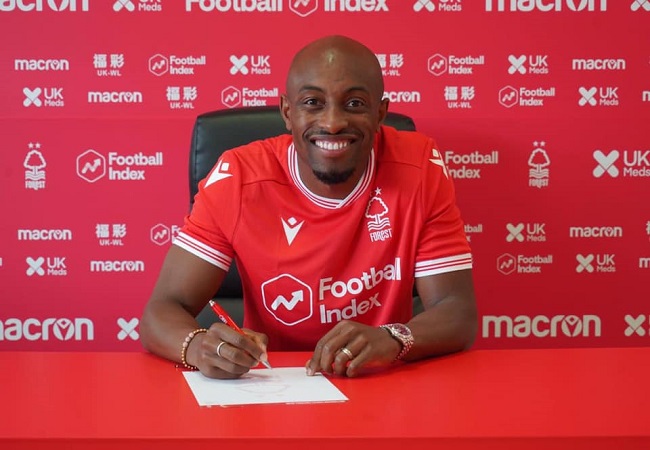 A fourth recruit for Nottingham Forest. Fouad Bachirou, the Comorian midfielder is taking on a new challenge at the English club. The 30-year-old arrived from Sweden where he had been playing for 6 years.

Bachirou is a name known in Sweden. He played at Östersunds FK for 3 years. During his time at Östersund they managed to get a promotion to Allsvenskan. They won the Swedish Cup and qualify for the 2017–18 UEFA Europa League. The midfielder then went to Malmö, the best known club in the country, for 2 and a half years.

The future of Bachirou hence lies in England (second division). He signed for 2 years (until 2022) with the team coached by Sabri Lamouchi.