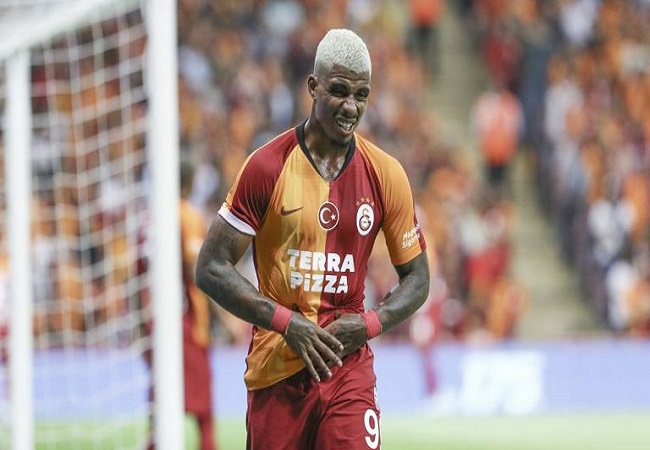 After a successful loan in Turkey, Mario Lemina should return to the Premier League. An agreement was reached between Southampton and Fulham, freshly promoted.

The Turkish club, Galatasaray, where Mario Lemina (26) spent a successful loan last season, is about to be overtaken according Foot Mercato. Southampton, where the Gabonese remained under contract until 2022, would have agreed in principle with Fulham.

The Gabonese international went through Lorient, Marseille and Juventus. He could therefore stay in England, while the Istanbul-based club expected to keep him for the coming season.