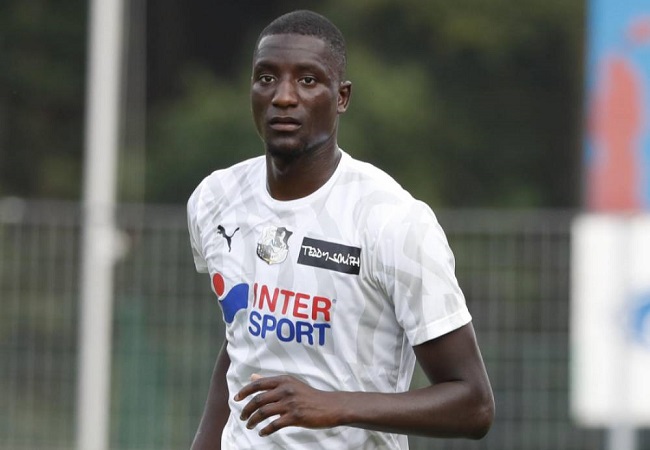 It will not take long for Serhou Guirassy to be at Rennes. It may be within some few hours. While the positions of the Breton club and Amiens were closer on Wednesday concerning the transfer of the Franco-Guinean striker the latter is expected on Thursday in Brittany to undergo his medical examination. Then sign his contract. Good news for the 24-year-old who wanted to join the Stade Rennais at all costs. This is after the relegation of Amiens in the second division.

According to L’Equipe, Rennes and the Picard club have finally agreed on a transfer of 15 million euros with a percentage at resale. This, while Amiens demanded 20 million euros.