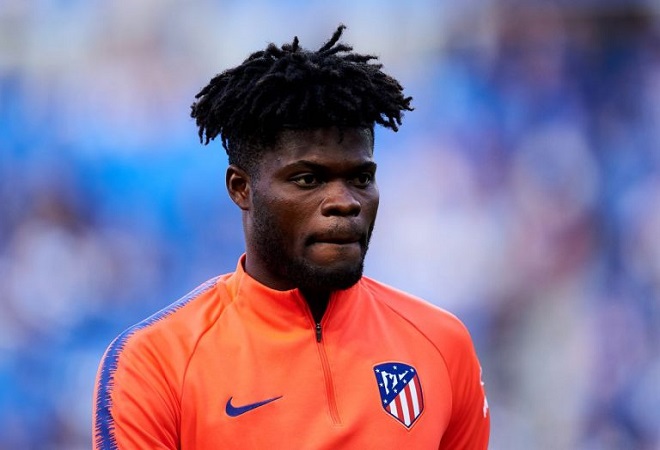 Arsenal should not pursue its quest to recruit Thomas Partey. Especially because of the price required by Atletico Madrid for the Ghanaian international.

He was a priority for the British transfer window. But the transfer of Thomas Partey to Arsenal is about to fall down. Negotiations with Atléticio is lkely to fail.

And an agreement seems complicated according to Mundo Deportivo. The Gunners failed to reach an agreement with Atletico Madrid. The Spanish club stands by its positions asks nearly 50 million euros for its midfielder.