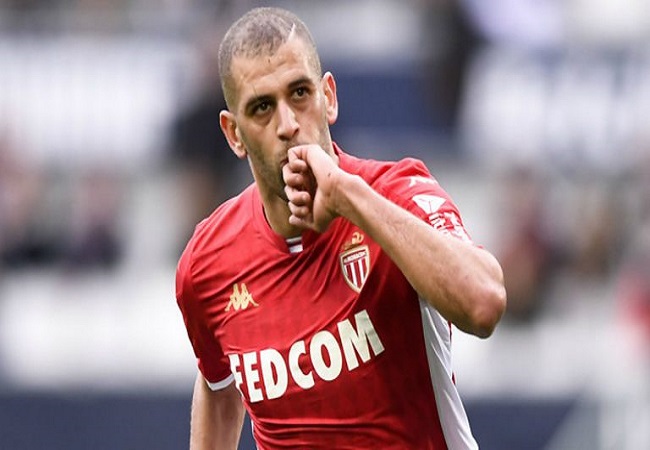 Rennes has made progress for the case leading to Islam Slimani. But there is no final agreement for the Algerian international. In Italy, Fiorentina seriously thinks of the Fennec.

Under the spotlights of Stade Rennais, the Algerian international striker should finally not join the Breton club. Stade Rennais would be close to concluding the arrival of Amiens Guirassy’s striker against a cheque of 15 million euros. The signature of the 25-year-old striker should prevail over Slimani’s one. An Italian club is also said to have joined the list of contenders.

Fiorentina would also express the desire for the Algerian player according to France Football. Within the Tuscan club, the Algerian could meet Franck Ribéry and make a duo that could excite Italian football fans. A duo that could generate fear in the opposing defenders.