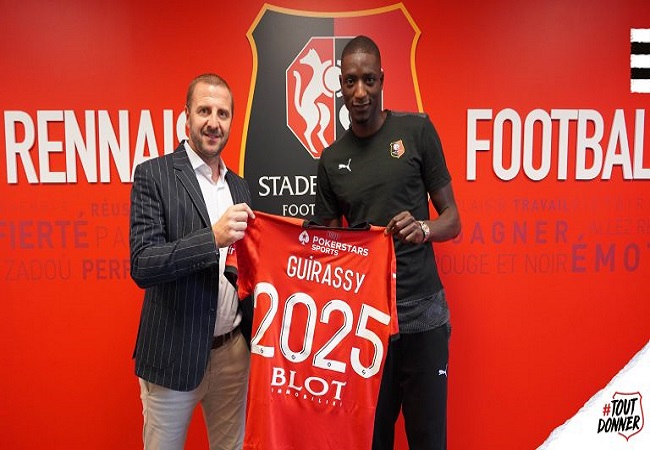 He was expected on Thursday at Rennes to take his medical examination and sign his contract. This is finally done for Serhou Guirassy after several weeks of negotiations over negotiations. The Franco-Guinean striker has officially joined the Breton club.

The now ex-player of Amiens signed a five-year contract for a transfer of about 15 million euros. A big satisfaction for Guirassy who expressed his desire to leave Amiens after the relegation of the club in the second division. In addition, the 24-year-old has never hidden his wish to play for Stade Rennais. So it’s now done.