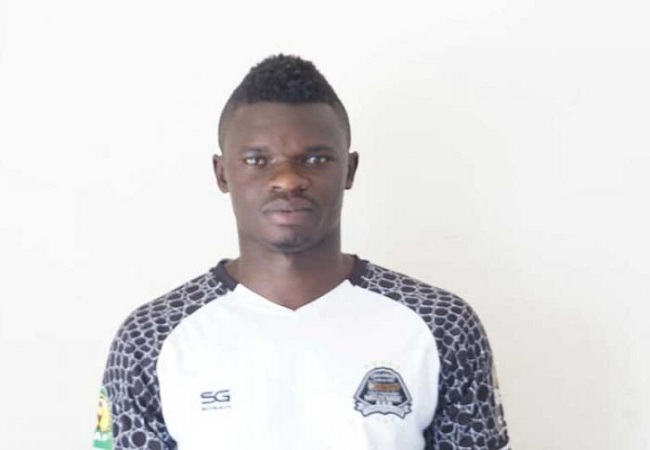 Chico Ushindi has chosen the long term contract with TP Mazembe. The Congolese international winger extended his contract with the Corbeaux on Wednesday. And he is now linked to Moise Katumbi’s club until August 2025.

“The TPM is very delighted to confirm the extension of Chico Ushindi’s contract for five additional seasons. Until 31 August 2025.” Mazembe writes on its website. «The confidence placed in Chico thus reinforces the club’s strategy. Preparing the future where leaders will surround promising players from its training structures (Ecofoot Katumbi and Katumbi Football Academy)».

At 24, Chico Ushindi has now become one of the backgrounds of Mazembe’s workforce. The winger scored 9 goals with 6 assists in all competitions with Mazembe last season.