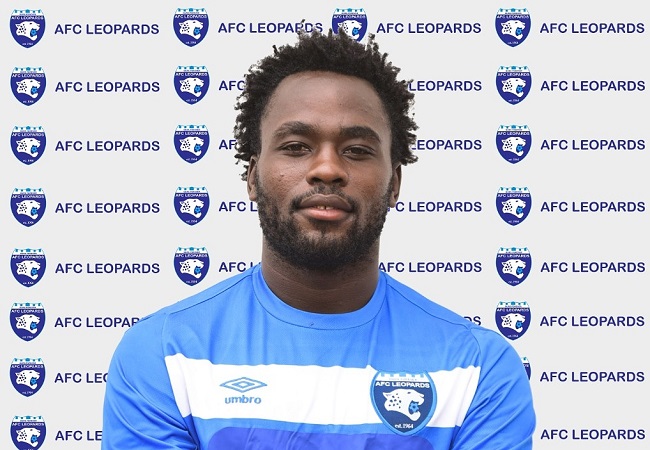 Kenyan Striker, Elvis Rupia is set to remain at AFC Leopards for another season after agreeing to a one-year extension. Both parties initially stated they verbally agreed to work together beyond the abandoned season.

The striker joined the team from Wazito FC in January on a short term contract. The 13-time champions were desperate to keep the Kenya striker. And have been negotiating for the last three months.

“We have a breakthrough. Rupia is going to be with us for another year,” Leopards chairman, Dan Shikanda confirmed to Goalon Saturday.

“It has been a long period of negotiations. But I am glad we have managed to reach an agreement. And the player will be with us for another season. He is an important player for us, and we believe his commitment to the club is not in doubt.”

The chairman has also explained the reason why they have not yet announced new signings.

“We cannot unveil what we have not yet completed. However, we are still working hard to ensure we complete some deals in the near future. Fans should be patient. We are working around the clock. But in the end, we will have some good news for all.”  Shikanda who played for Ingwe in the late 1980s continued.