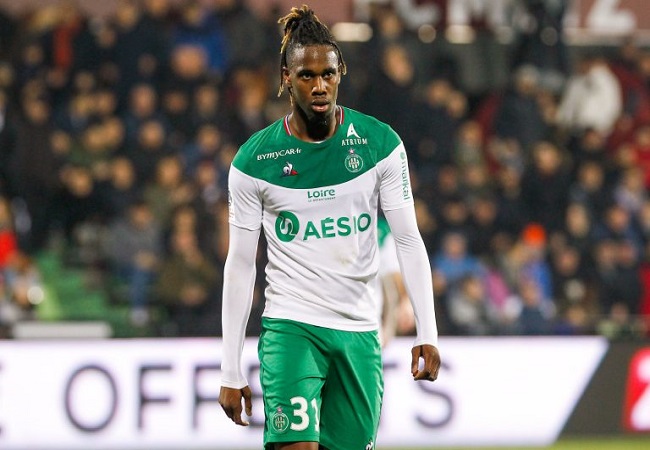 Charles Abi (20) will not play the first game of the season in Ligue 1. Saint-Etienne will make its entry into the competition against FC Lorient without the Franco-Togolais striker. The latter exempted from the first game day for Covid-19 cases in Marseille.

Injured in hamstrings, Abi is out for the promoted hosting at the Geoffroy-Guichard stadium. Due to this injury, the young striker was unable to complete last Thursday’s training session. Of course, he carried out an individual session for physical fitness. But, this was not enough to claim to be within the group. Coach Claude Puel didn’t want to take any risk.

Very fit during the preparations, Charles Abi is expected this season to be one of the strongest men of Saint-Etienne in the offensive sector.

Saint-Etienne vs Lorient is for this Sunday kicking-off at 1 pm GMT.