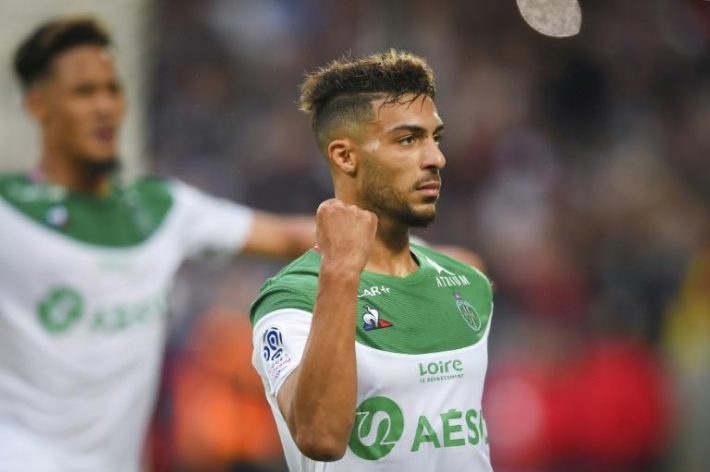 Gabon international Denis Bouanga will stay at Geoffroy Stadium this season as OGC Nice hopes to land him from Saint-Etienne end.

Best player of AS Saint-Etienne last season, and under contract until June 2023 with the Greens, Denis Bouanga has been announced on departure for a few months. The Gabonese striker would interest many clubs including OGC Nice. But he won’t go to the Aiglons, at least this season.

Asked about the subject, the President of Nice, Jean-Pierre Rivère, denied the rumor.

“No, we are not on this player to my knowledge” , he declared on the set of the Téléfoot channel.