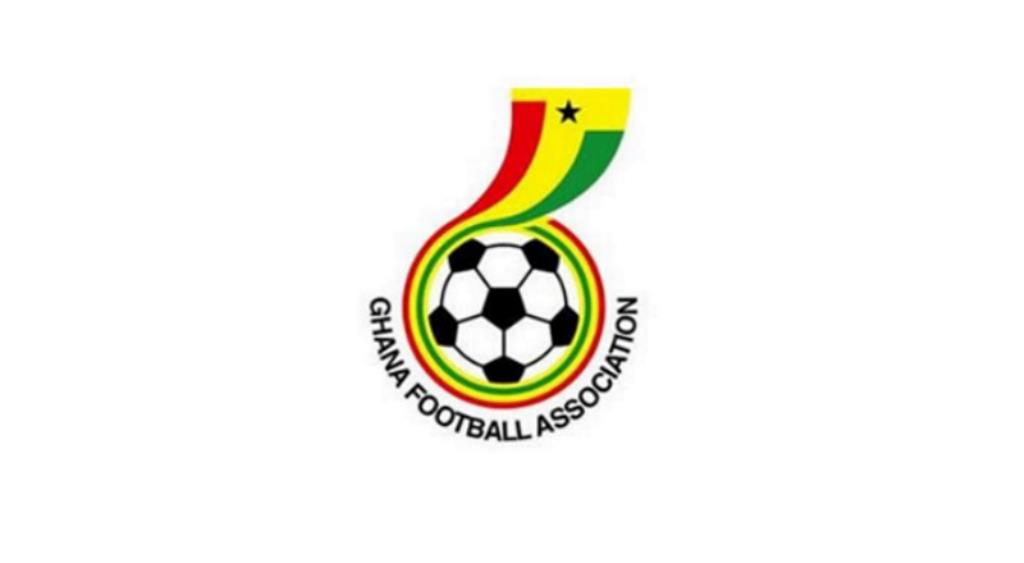 Asante Kotoko are on everyone’s lips today. The African legendary club are celebrating their 85th anniversary. And being one of the greatest clubs in Ghana and as well in Africa, Nana Osei Tutu II club gained best wishes from the Ghana Football Association.

“Happy 85th Anniversary to my former team Asante KotokoSC. Wishing you all the best” CK Akonnor wrote on Twitter.

On the other hand, Ghana FA also wishes all the best to the Porcupine warriors.

“Happy 85th Anniversary to the Porcupine Warriors AsanteKotoko SC. May this anniversary bring you lots of success stories .Wo Kum Apem aa Apem Beba” the FA wrote on social media.