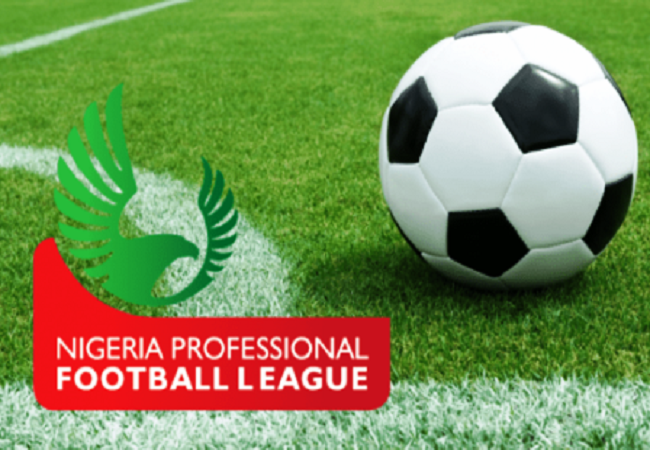 Nigerian players are among the highest paid professionals in the country. But many their followers may not estimate how much they can earn per mount. According to reports, players in Nigeria earn as much as N1 million per month excluding bonuses and other add-ons.

Many clubs duly meet their obligations to their staff. However, the reality is that some of them owe their players. But unlike their foreign counterparts, clubs in Nigeria don’t make noise about their players’ earnings. Many reasons justife this policy including the structure of the clubs and the need to protect the players.

However, there are some clubs who are notorious in owing players and coaches’ salaries and allowances. Such clubs hide on the ‘alibi’ that the economy is bad and the promoters (states) have many other financial obligations aside from football. For differing reasons, most of these clubs don’t disclose the worth of their players’ contract.

Sunshine Stars FC of Akure Coach, Kabir Sulyman Dogo, told The Guardian at the weekend that NPFL clubs don’t announce their financial agreements with their players. Because states’ governments own most of the outfits. He also noted that basing on the financial status of the states-owned clubs, it would be impossible for Nigerian league players to determine what they earn.

He said though the Nigerian players earn substantial salaries and other allowances, they cannot be compared with what the overseas teams pay. Because most clubs in Europe and the Americas are owned by private corporate individuals and big companies. And the latter are ready to invest and pay players huge sums of money.

The coach, however, submitted that Nigerian league would attain the level of their counterparts in Europe if more investors come into the Nigerian Professional Football League (NPFL).

“These days, the NPFL players’ wages are called enhanced salaries by the states, who own the clubs. The players’ salaries are not announced because the states’ governments determine what the players get. This is unlike Europe where investors finance clubs heavily.

“Due to the fact that most of the time allocations are not released early, players are not paid on time.

“Even the few private clubs find it difficult to pay salaries. Because they lack sponsors and therefore find it difficult to cope with the huge cost of running football. This is unlike what obtains in Europe. Because some players get their money every month while some every week. I believe Nigeria will attain such level with time,” he said.

An Enyimba of Aba player, who pleaded anonymity, said the players and coaches prefer to keep their earnings secret. Because of the prevailing security situation in the country.

“With the level of kidnappings and other crimes in this country, footballers will become easy targets. If the criminals know what we earn. I can tell you that such clubs like Kano Pillars, Rivers United and Enyimba, among others, pay good salaries and other dues. But of what use will it be to make these earnings public when players don’t have as much protection as their counterparts in Europe.”