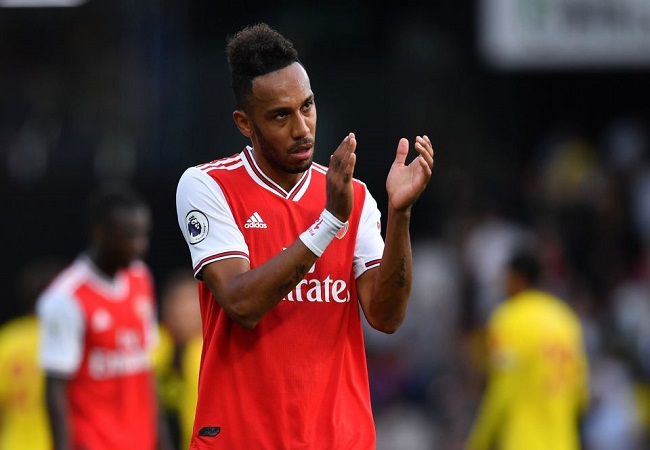 Expected for several weeks by fans and Arsenal officials, Pierre-Emerick Aubameyang’s extension is believed to be imminent. This is what the Daily Mirror understands, indicating on Monday that the Gunners managed to convince the Gabonese.

According to the English tabloid, Gabonese international will sign a new three-year contract. Obviously, his salary will change as he will earn 280,000 euros every week after his extension. The annual salary will thus be 14.5 million euros.

Asked about his extension on Saturday after the victory against Liverpool in the Community Shield, Aubameyang was evasive. He left some doubt on the subject once again.