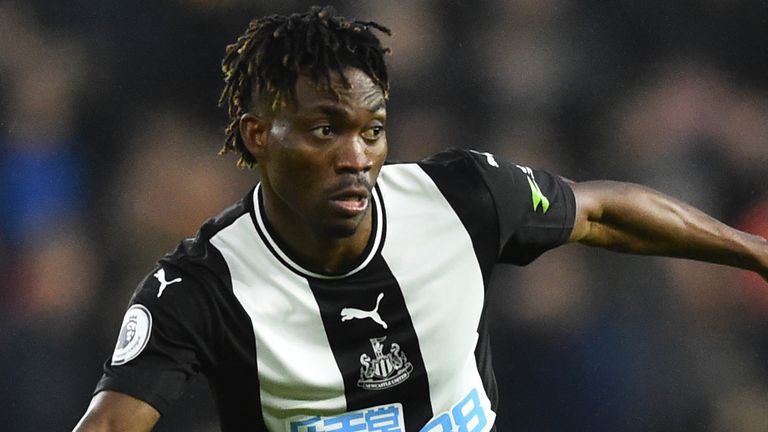 Christian Atsu could leave the Premier League before his contract runs out. With just one year left (2021), the 28-year-old could leave his club.

Scottish Premiership champions have reportedly inquired on the possibility of landing the Ghana Black Stars.

However, an gremment between both parties is yet to be found.

In addition, Christian Atsu provided 5 assists last season with Newcastle in 23 appearances. However, he scored no goal.