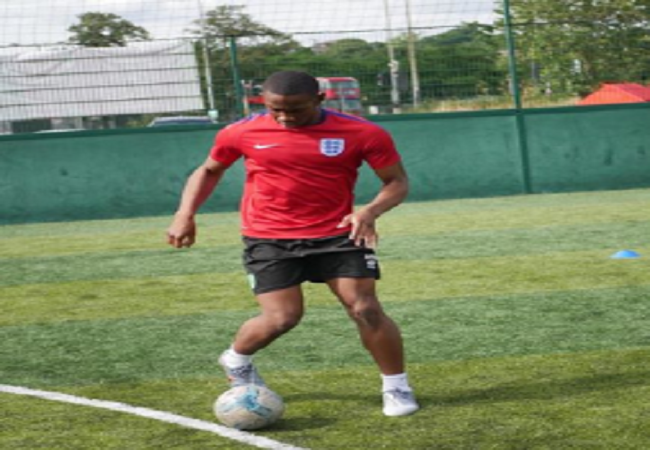 English Premier League side Aston Villa is about to confirm the signing of Nigerian rising player, Ruben Shakpoke. Reported Allnigeriasoccer.com.

Aston Villa has pulled off a transfer coup by reaching an agreement with the free-scoring striker. as he was heavily courted by Dutch powerhouse PSV Eindhoven in the summer transfer window.

Shakpoke is under scholarship deal with Aston Villa. And it could be upgraded to a professional contract when he turns seventeen years.

The Lions are waiting for the English Football Association to ratify the move before announcing him as a new signing.

The attacker turned down an opportunity to sign a scholarship deal with Norwich City. A club where he spent the last five seasons playing for their youth teams. Therefore, the Canaries will be due compensation.

Shakpoke has already started training with Aston Villa ahead of the upcoming season.