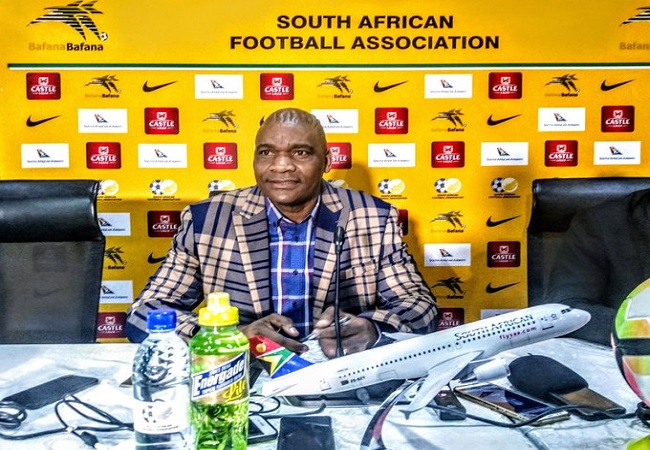 Like several African selections, South Africa is already planning for the October international window. Bafana Bafana coach is planning friendly matches against opponents within COSAFA. This is to resume its activities

The Bafana Bafana however should not travel far. Molefi Ntseki indicates that his team will play two opponents from the southern zone on 7th an 11th October. For now, they have not yet revealed the targeted opponents.

South Africa will use their games to prepare for their two 2021 AFCON qualifiers against Sao Tome (13-16 November).