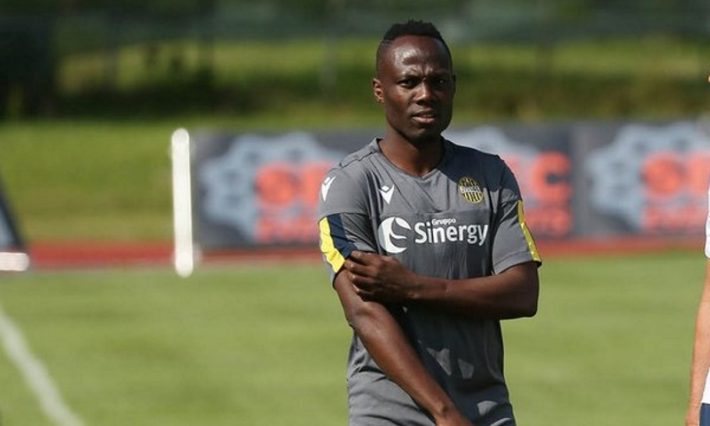 Agyemang Badu has completed a permanent move to Italian top-flight side Hellas Verona following the end of his loan and an agreement with his former club Udinese.

Before the opening of the 2020-2021 Serie A season, the Ghanaian international is fixed on his fate. The midfielder will no longer return to Udinese. According to Ghanasoccernet , the 29-year-old has definitely joined Héllas Verona. He signed a two-season lease with this club.

Agyemang Badu has a revenge to take on himself. Due to illness , he was only able to play 10 matches for Héllas Verona. The native of Berekum has already joined his teammates for the pre-season camp. This with the aim of blazing with his team in the weeks to come.