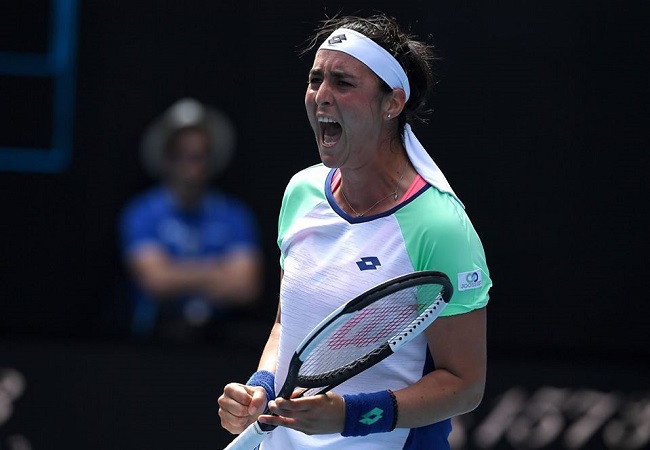 Only two Africans left competing for the 2020 US Open. One on each table. For women, Ons Jabeur has succeeded the first round just like Llyod Haris for men.

The Tunisian got rid of Poland’s Katarzyna Kawa in dry sets (6-2, 7-6). In the second round, Jabeur will face Estonian Kaia Kanepi.

South African Haris defeated Italy’s Marco Cecchinato 6-4, 7-5, 6-2. In the second round, he will face the Belgian big one, David Goffin.

However, it’s over for Kevin Anderson. The 2017 US Open finalist was knocked out in the first round on Sunday.

The same outcome for Egyptian Mohamed Safwat.He fell down in front of Frenchman, Gilles Simon (1-6, 4-6, 4-6). It was the first appearance of an Egyptian on the tournament’s main table since 1996.