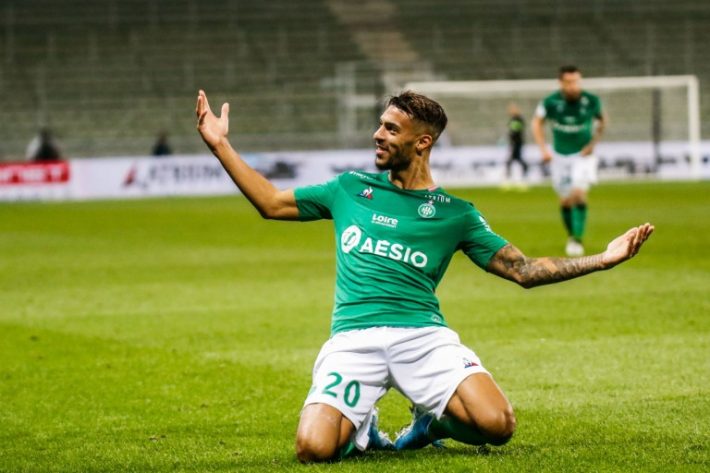 Denis Bouanga could join another club despite having started new season with AS Saint-Etienne as Rennes are still targeting him.

Announced in the meantime in the sights of Rennes, the Gabonese international would still be targeted by the Breton club. The information was revealed by Mohamed Toubache-Ter, close to the Greens, on his Twitter account.

”  In submarine, the Stade Rennais for 10 days now working on a file parallel to that of Boga … This file is from Saint-Etienne, it leads to the Gabonese international Dénis Bouanga  “, he posted.

Stade Rennais wants to strengthen qualitatively. The team will be on several fronts this season, especially in the Champions League. In addition to the Panther, Jérémie Boga could land in Brittany this summer after a magnificent season in Sassuolo.