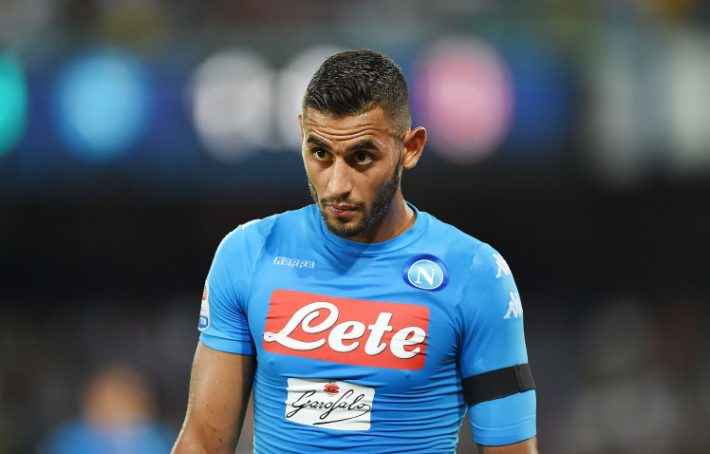 Algerian striker Faouzi Ghoulam would be leaving Italian Serie A side Naples as his agent and club officials are reportedly in talks over a possible move.

Braked by injuries and barred by competition, Ghoulam played less in Naples. The Algerian international has been relegated in the hierarchy to the left-back position. Not used by Genaro Gattuso, the former Saint-Etienne player should join a new club during this transfer window.

According Corriere dello Sport , Ghoulam’s entourage and the management of Naples are in discussions to negotiate the departure of the player. Linked with the Partenopei until 2022, Algerian player should leave with a well-stocked fee.

Coveted by several clubs, Faouzi Ghoulam should not lack courtiers this summer. Wolverhampton are said to be leading the race.