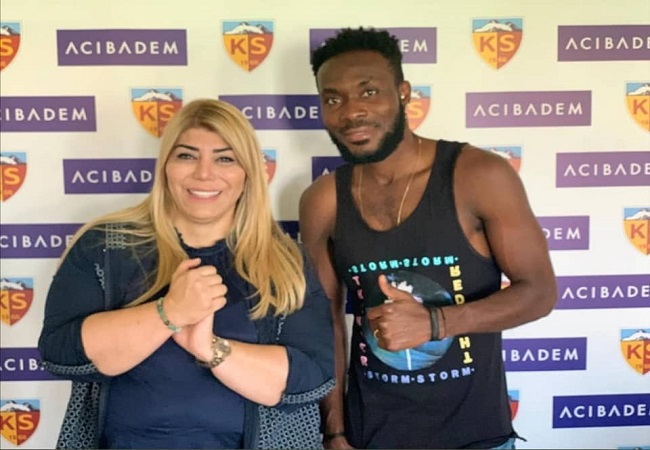 While he was announced close to Malatyaspor, Joseph Attamah joined Kayserispor instead. The Ghanaian defender is leaving Medipol Basaksehir.

Attamah (26) was no longer in the plans of the defending champion since last season. It was on loan to Fatih Karagümrük. Club with which he obtained in Super Lig.

But it is at Kayserispor that Attamah will continue his career, still in the first division. Because despite the club’s relegation, the Turkish federation has decided that there will be no downgrade this season.