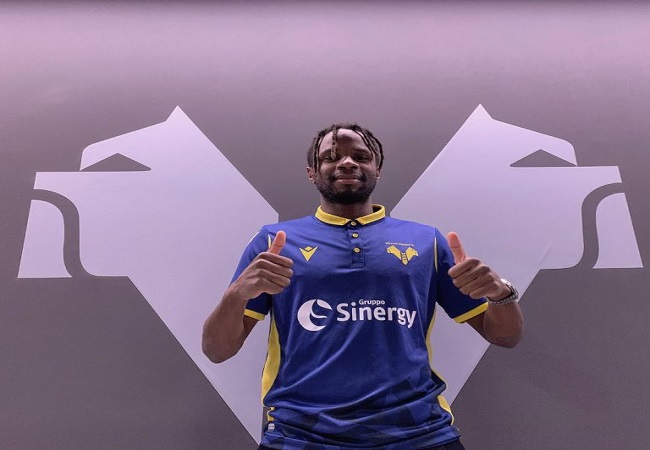 Adrien Tameze will stay in Italy after his loan in January at Atalanta Bergamo. As announced, the Cameroonian-born midfielder has signed with Hellas Verona. At 26, he signed a four-year contract in favor of the ninth in the last Serie A season. Tameze is therefore linked up to his new club until June 2024.

While the amount of the transaction has not been officially disclosed, sources indicate that the transfer brings in around 3 million euros to OGC Nice, the club to which the player belongs.