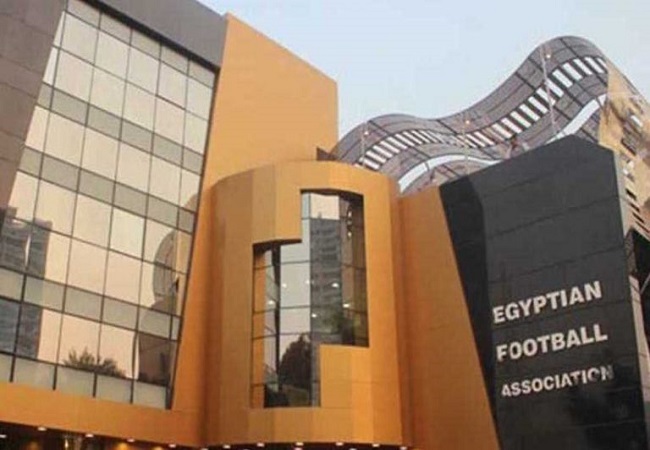 The EFA (Egyptian Football Federation) announces an investigation further to the disappearance of many of its competition trophies.

In an address this Friday, the EFA indicates the disappearance of many trophies including that of the AFCON. The latter had been kept after three consecutive victories (2006, 2008 and 2010). It was thanks to a restoration of its hall (where awards are displayed) that those in charge realized the disappearances.

The body moreover indicates that the jewelry could have disappeared in a fire in 2013. An attack from violent supporters in the country had caused extensive damages.

For now, the ongoing investigation will have to clear up doubt.