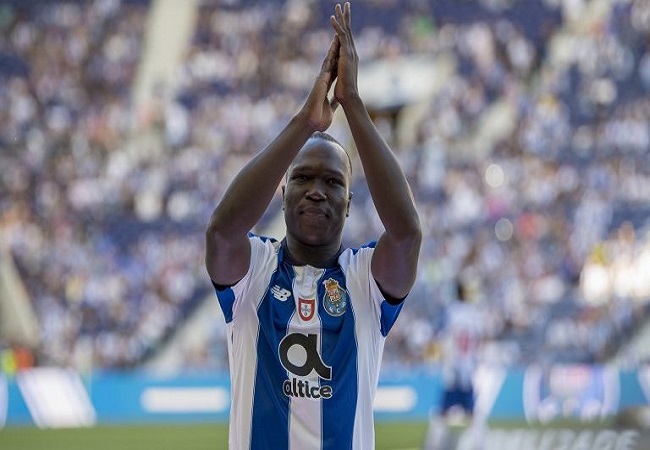 On transfer list by FC Porto this summer, Vincent Aboubakar has been announced for several weeks in the sights of AS Saint-Etienne. A choice that Claude Puel, the coach of the Greens would have validated.

For Ferdinand Makota, a former agent who lives in Saint-Etienne and who has been the Cameroonian side’s liaison for several years, the League 1 club would gain a lot by recruiting the Indomitable Lions striker.

“Vincent Aboubakar can really make a difference at ASSE in many ways. In sporting terms already, he is a striker who can score 15/20 goals in a season. And weigh on the attacking sector. He is complete and can play in different sectors of play. It would be a significant reinforcement.” Said Makota on the Saint-Etienne Talk show.

And to add that the experience of Aboubakar could bring a lot of things to Saint-Etienne.

“He has a real personality. He’s a leader. He has European experience. He has proven his scoring qualities for big clubs. Even if it has been more complicated in Porto in recent years. It would be useful to ASSE.”