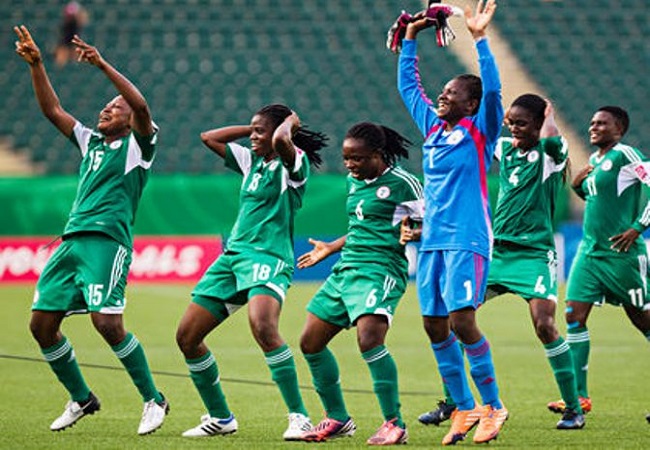 Last week, Nigeria Football Federation (NFF) said that ‘paper work’ was the only thing delaying the announcement of a new trainer for the women national team. The body has however declared that a new coach for the Super Falcons will be ready within two weeks.

NFF President, Amaju Pinnick, confirmed the information in a chat with The Guardian. “By the Grace of God, we will have a new coach for the Super Falcons in two weeks time.”

Pinnick had on several occasions said the federation’s priority is to hire a top-quality coach for the Super Falcons to replace Swede coach, Thomas Dennerby. The latter who left the position during the Olympic qualifiers in 2019.