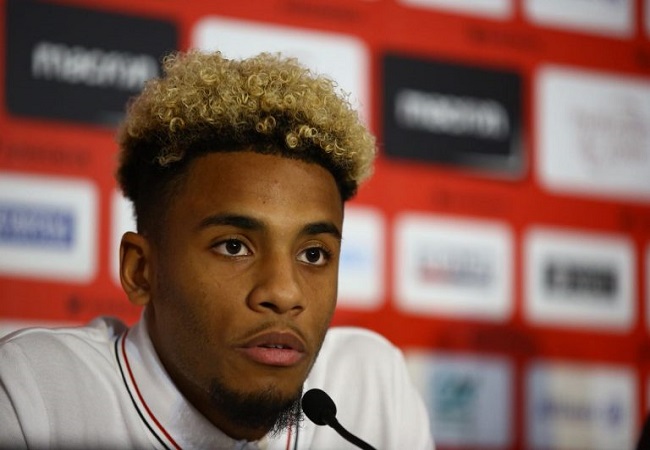 Ihsan Sacko is about to leave. After Adrien Tameze, OGC Nice will release another of their players.

According to L’Equipe, the Senegalese striker will be on loan again. He will be sold to Cosenza, a club in the Italian second division.

Last season, Ihsan Sacko was loaned to Troyes. With the Ligue 2 club, he played 15 games and scored 3 goals.

We should note that the loan agreement with Cosenza is coupled with a purchase option.