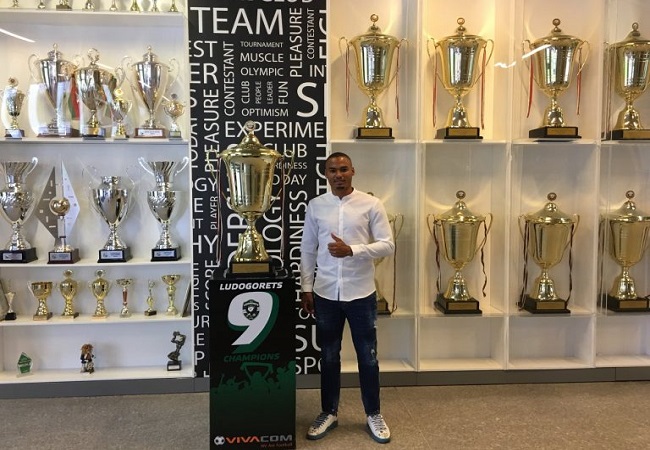 After a loan in Belgium last season, Olivier Verdon signed in Bulgaria. The Beninese defender joins Ludogorets and will notably play in the Europa League.

Verdon has signed up with Ludogorets for a season on loan. The player comes from Eupen in the Jupiler League (24 games all competitions included). The Beninese, although belonging to Alavès, is struggling to settle in La Liga.

With Ludogorets, he will play in the 3rd preliminary round of the Europa League. If the Bulgarian club is satisfied, they could lift the purchase option, the amount of which is not known.

In addition, Ludogorets will face FK Tirana in the Europa League this month.