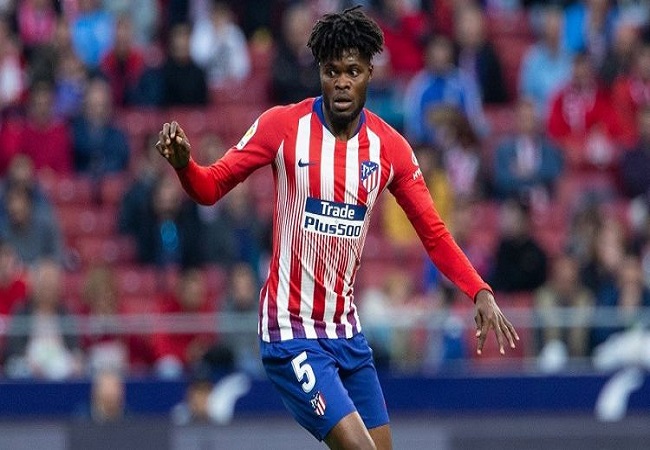 Thomas Partey has not only impressed Arsenal leaders. Those of PSG have been also seduced by the good performances of the Ghanaian international. They would have burst into this race in which the Gunners are ahead.

Impeccable this season from the start with Atletico Madrid, Partey has been making headlines during the transfer window. After Arsenal, it is PSG’s turn to place their pawns. According to ESPN reports, the Ile-de-France club could position itself to sign the 27-year-old midfielder.

Under contract until 2023 and with a release clause for 50 million euros, Thomas Partey could leave the Colchoneros. But for which club? The question remains open.