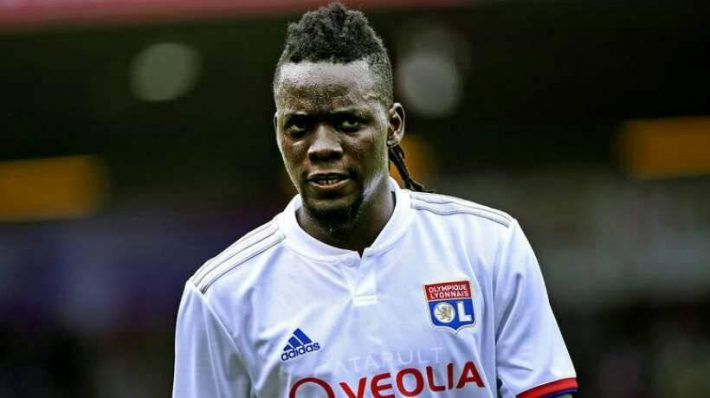 Bertrand Traore is currently in Burkina Faso as his future with Lyon is still cloudy. Then, he made his best eleven including Chelsea and Cote d’Ivoire legend Didier Drogba and Lionel Messi.

The Lyon midfielder places Cameroon and Ajax shot-stopper André Onana in goal. “He’s not playing like an African goalkeeper. calm in goal, strong with both feet, ”he said.

In defense, the Brazilian Daniel Alves, the Spaniard Sergio Ramos, the Englishman John Terry and the French Ferland Mendy.

In the middle of the field, Charles Kaboré, captain of the Stallions, “ an example for me ”. Then Ronaldinho and his elder Alain Traoré. “ He’s the best free kick taker, ” he adds.

Jonathan Pitroipa, Lionel Messi and Didier Drogba form the attacking trio. He is full of praise for the latter. “ He’s the King, a legend at Chelsea where I played. But there is also Kalou. If a change needs to be made, I will put Solomon in, ”he concluded.