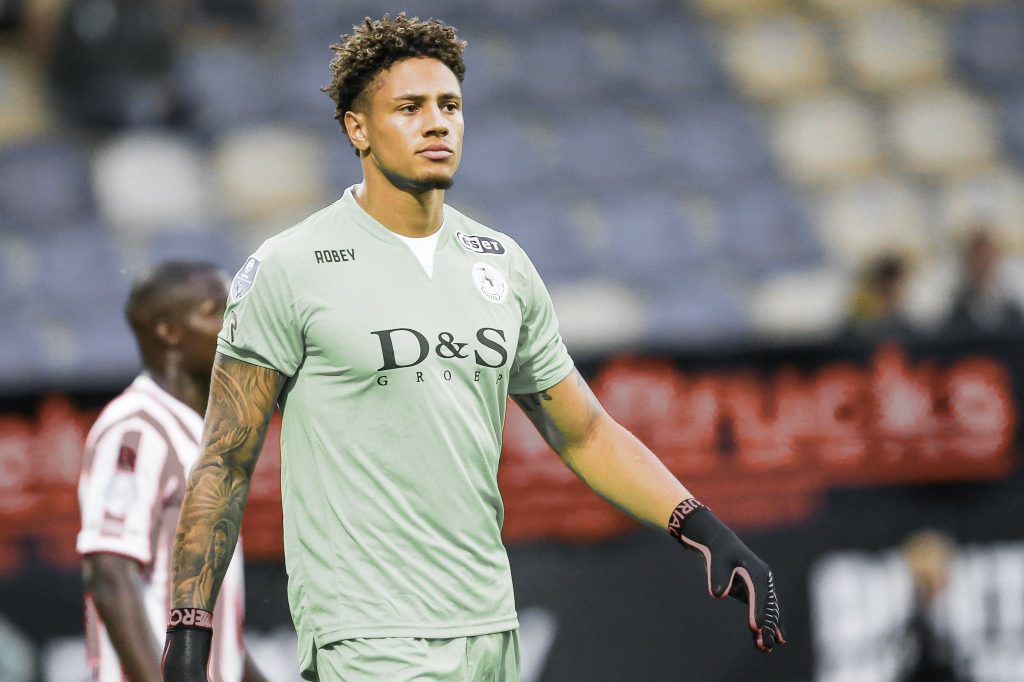 Super Eagles goalkeeper, Maduka Okoye was in action as Sparta Rotterdam wrapped their Pre-season friendly with a 2-1 loss to Borussia Dortmund on Monday.

Okoye who came in as substitute in the 46th minute for Van Leer conceded two goals as Rotterdam loss to a Dortmund side that was without most of their first team players.

In the first twenty minutes of the game, the field predominance was obvious for the Germans, but the first opportunity was for the red and white.

Jeffry Fortes was able to lash out from the edge of the penalty area after a quick breakout. Goalkeeper Martin Hitz was able to stop.

After half time Rotterdam manager Henk Fraser made three changes a Goalkeeper van Leer was replaced by Okoye while Pinto and Thy were replaced by Faye and Gravenberch.

Okoye conceded the first goal in the 61st minute through Marco Reus who scored on his return after a long injury injury.

BVB doubled their lead in the 66th minute, through Dutchman Immanuel Pherai.

Okoye and his teammate will turn their focus to their Eredivisie League opener against Ajax next week at the Het Kasteel.