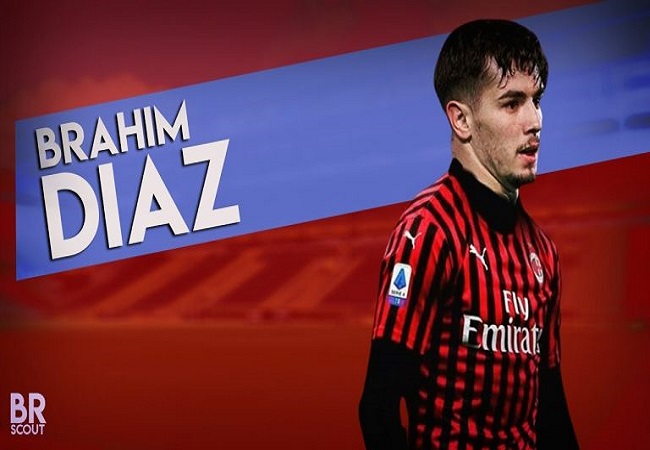 Brahim Diaz (21) is already gloating at Milan AC. He unveiled his talent yesterday in a friendly match with a goal and an assist for his debut.

Due to a lack of playing time at Real Madrid, the Hispano-Moroccan joined Milan AC on loan. No time to lose. The attacking midfielder distinguished himself during his first match under the colors of the Rossoneri. The former Manchester City player scored a goal and delivered an assist against Vicenza yesterday. He actively took part in his team’s big win (5-1).

An impressive debut of Brahim Diaz that justifies how eager he is to regain the sensations of competition. Since it was used less at Real Madrid.

Watch the video as following.