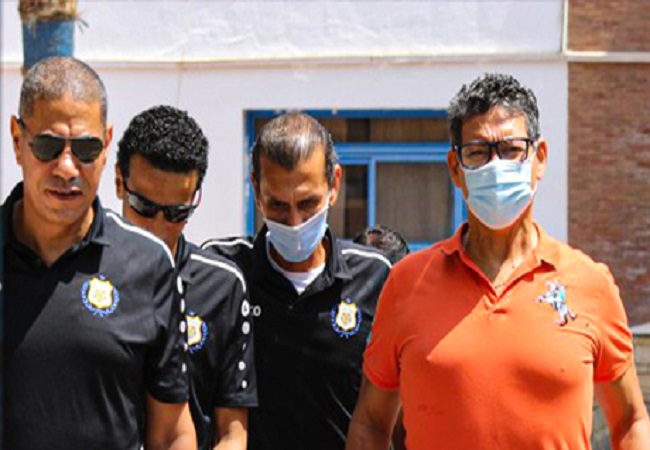 Ismaily have announced the signing of Brazilian coach Heron Ricardo to be in charge of the team. He will thus replace French tactician Didier Gomes Da Rosa.

At 62, Ricardo becomes the third foreign coach to manage Ismaily this season. The Dervishes fired Serbian coach Miodrag Jesic, who started the season. And Brazilian Da Rosa took over in January.

“The Brazilian coach arrived on Thursday to Cairo airport to put pen to papers and join the technical staff.” Read a statement on Ismaily official website.

Ismaily will face Ahly in the 26th matchday of the Egyptian Premier League on Friday at Alexandria’s Borg El-Arab stadium.

“After signing the contracts, Ricardo will fly to Alexandria to follow the team’s preparations for Ahly clash in the Egyptian Premier League.” The statement continued.

Ismaily are in the 10th place in the Egyptian Premier League teams’ table. They recorded 30 points after playing 24 games so far this season. The Dervishes lost 10 games and drew in 6 under the leadership of former French tactician Gomes.

Ricardo took charge of the coastal side two times before in the 2008-09 season. And he managed to compete on the Premier League title that season.

Ricardo returned again to coach Ismaily in 2015-16 season. And the team finished in the 6th place in the ranking.