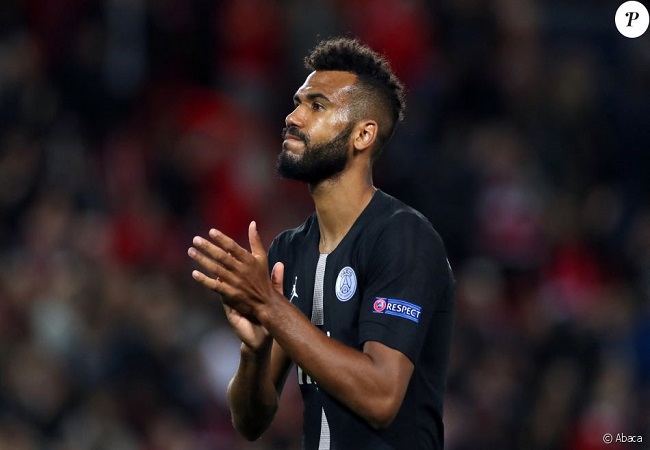 Choupo-Moting is really in the sights of the PSG. At the end of contract and freed by the club, the Cameroonian international could make his return but on condition.

Thomas Tuchel mentioned again the track of the Cameroonian striker. He was clear. He will only come back if and only if he agrees to play the role of super-sub.

Although PSG is wooing Choupo-Moting to make his comeback, it is to have the same status as before. In the mind of the German technician, the Indomitable Lion is always a substitute for the attacking sector.