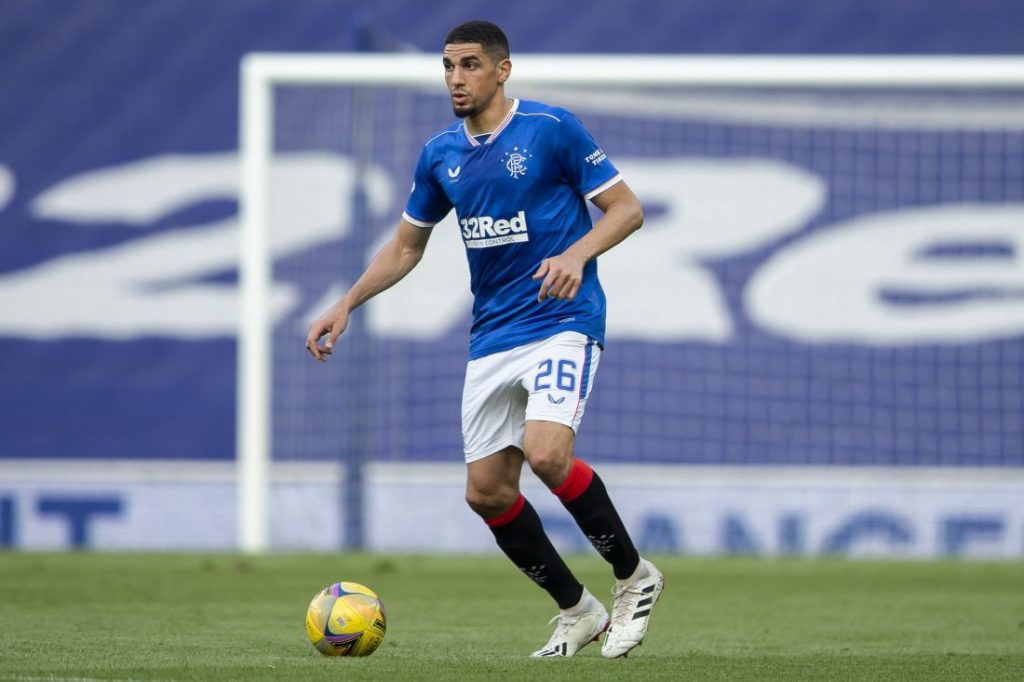 Steven Gerrard has named Leon Balogun in his starting XI ahead of Rangers game against Dundee United in the Scottish Premier League on Saturday.

Balogun was an unused substitute in Rangers’ game against Hamilton before the international break.

The former Wigan defender who joined Rangers this summer was injured in Rangers’ 3-0 victory against St Johnstone in Matchday 3.

The injury ruled him off the pitch in two games before he returned August 29 but didn’t play.

He has been restored to the centre back as Rangers aim to maintain their top position in the Scottish Professional Football League (SPFL).

His compatriot, Joe Aribo is expected to be out for four to six weeks.

Aribo suffered an ankle injury during training ahead of the game against St. Livingstone.

He missed three games before the international break.

Gerrard during his pre-match conference on Friday gave update on the former Charlton midfielder.

He said, “Joe Aribo has had a setback in terms of his return to training so he’s got an ankle strain at the moment, he’ll be missing for 4-6 weeks.

“In terms of Joe, it’s a big blow. Joe, during pre-season and start of the season, was in magnificent form.

“He’s a player we rate very highly here, I’m sure he’ll be missed over the next four weeks.

“It’s actually good news for us because when he had the setback in the training, there was a situation where he had to go and see a specialist on his ankle problem and there was a chance he might have needed surgery.

“Thankfully he doesn’t need surgery and we might be able to get him back in four weeks time so it’s actually a positive situation because it could have been a lot worse.

“But he’s definitely going to be a blow for us because he’s a fantastic player and a major talent and a major part of how we play so it’s certainly a blow”.

Rangers are yet to concede a goal since the 2020/2021 SPFL season got underway.

They have won five games out of the six games played so far.

They only dropped points in the goalless draw against St Livingstone on Matchday 4.

The Gers currently have 16 points and will be hoping to extend their lead when they host Dundee at the Ibrox Stadium.