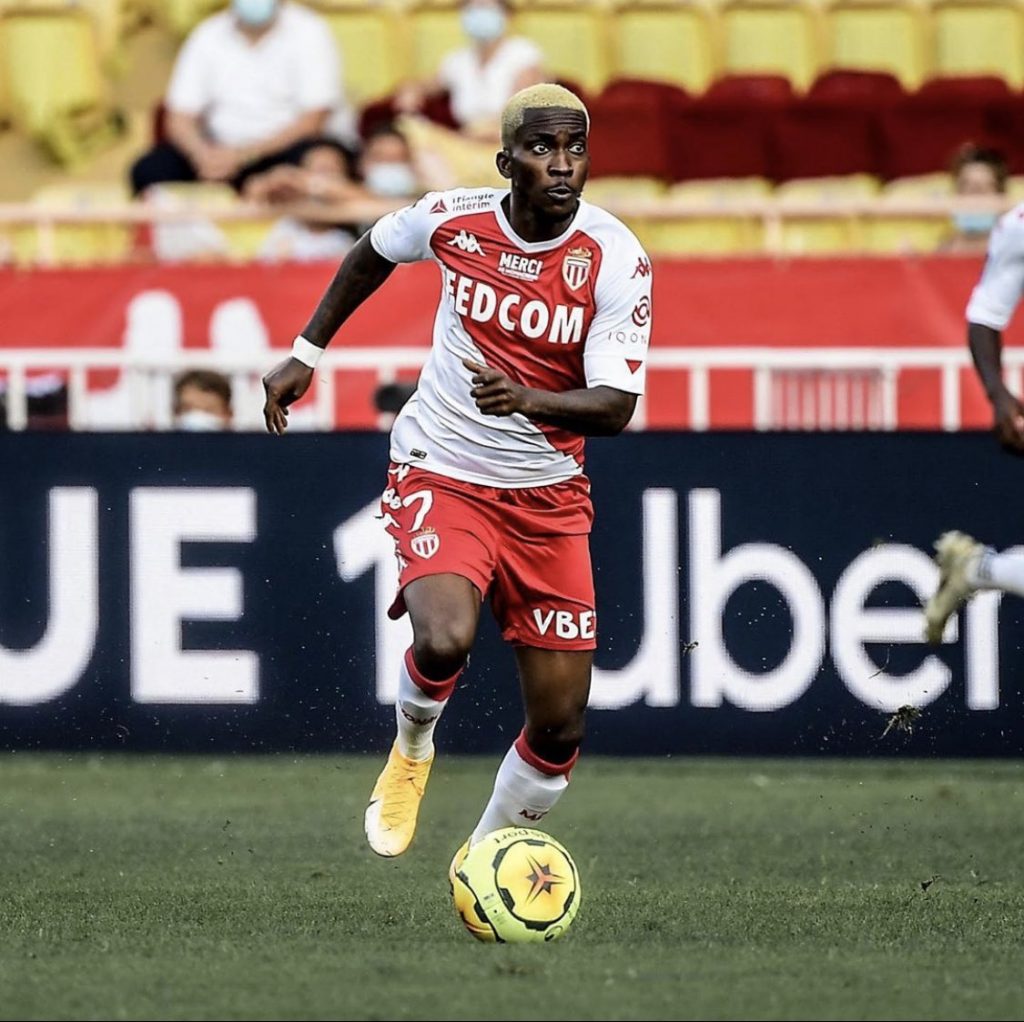 Onyekuru came off the bench and provided an assist that was converted by Willem Geubbels just three minutes of their introduction.

The forward took to his Twitter page to celebrate the victory which was the club’s 1000th Ligue 1 win.

He wrote, “Another 3 points! Great performance from the team. The journey continues! “

The victory was the second consecutive win of the season and it placed Monaco as co-leader of the top flight, along with Rennes and Lille.

Monaco manager Niko Kovac also expressed joy over the victory which is his second since he took over from Leonardo Jardim.

Speaking in his post-match conference Kovac said his players deserved the victory.

“Already I want to say bravo to my team. It was a very difficult match for both teams.

“We had a lot of scoring opportunities so I think the win is totally deserved.

“We created four or five big chances. I hope we can score a little more next time.

“But I think the fans enjoyed the way we played.”

Nantes were denied a goal after VAR review and Kovac said his team have been in such situation before.

“In t,he passed we have had the same type of decision happen, so at the end of, the day I have confidence in the technology.

“This was a play determined by just a few inches — it might be a bit lucky for us, but in, the end I think we deserved this win.

“We could have scored five goals.”