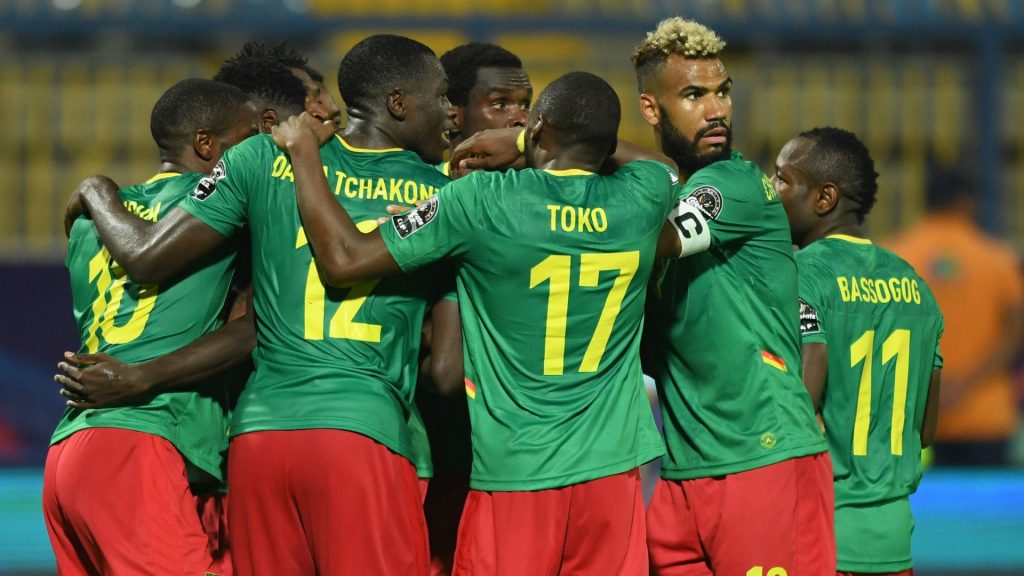 Cameroon manager Antonio Conceicao has unveiled on Monday afternoon a squad of 32 players including veteran Nicolas Nkoulou as Indomitable lions will be in friendly against Netherlands in October.

The return of Nicolas Nkoulou is one of the main lessons of this announcement. The defender of Torino had not appeared in the Indomitable Lions since CAN 2017. And since then the authorities have continued to court him .

32 players are summoned. On the agenda, a friendly match against Japan on October 9 in Utrecht.

In addition to the former OM, midfielders Yva, Neyou and Andre Onana are appearing. Just like Jean Pierre Nsame or even Clinton Njie.