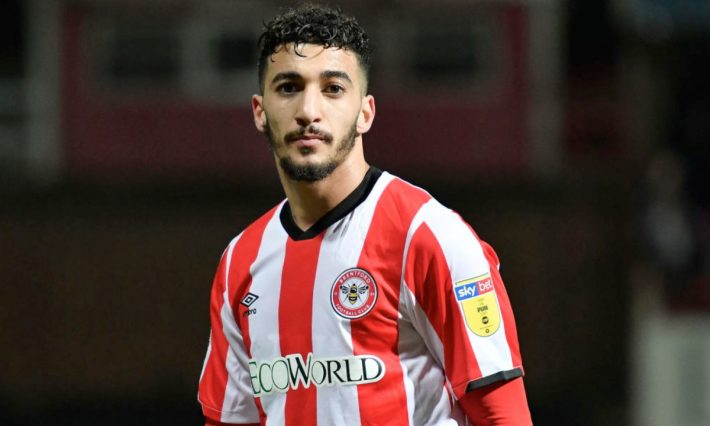 Crystal Palace have reportedly made an offer to land Algeria and Brentford star Said Benrahma as they intend to register good results this season in Premier League.

This is what The Sun understands which indicates that Palace coach Roy Hodgson has targeted the Algerian striker he wants to put in competition with Andros Townsend.

Thus, the Eagles would have offered 20 Million pounds sterling to Brentford for the Algerian center forward. It remains to be seen whether the Bees will accept the offer as they expect at least £ 25million for Said Benrahma.

A few days ago, Thomas Frank, the Brentford coach, opened the door for a departure from Benrahma.

”  I said last week that if the price was right for Ollie Watkins and Saïd Benrahma, we were ready to sell them” , he said.