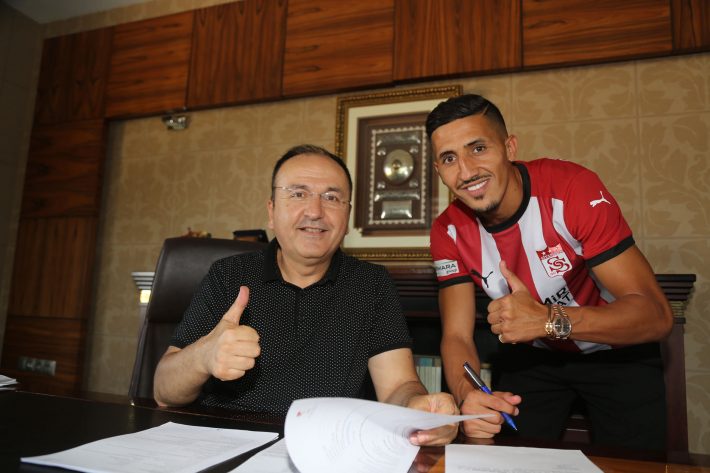 Turkish top-flight side Sivasspor have announced the signing of Morocco international midfielder Faycal after having lost their league opener.

Fajr comes from Getafe where he has only played for one season. An experienced player, the Moroccan has 285 professional matches.

In Sivasspor, the former Stade Malherbe de Caen has signed up for 2 seasons.