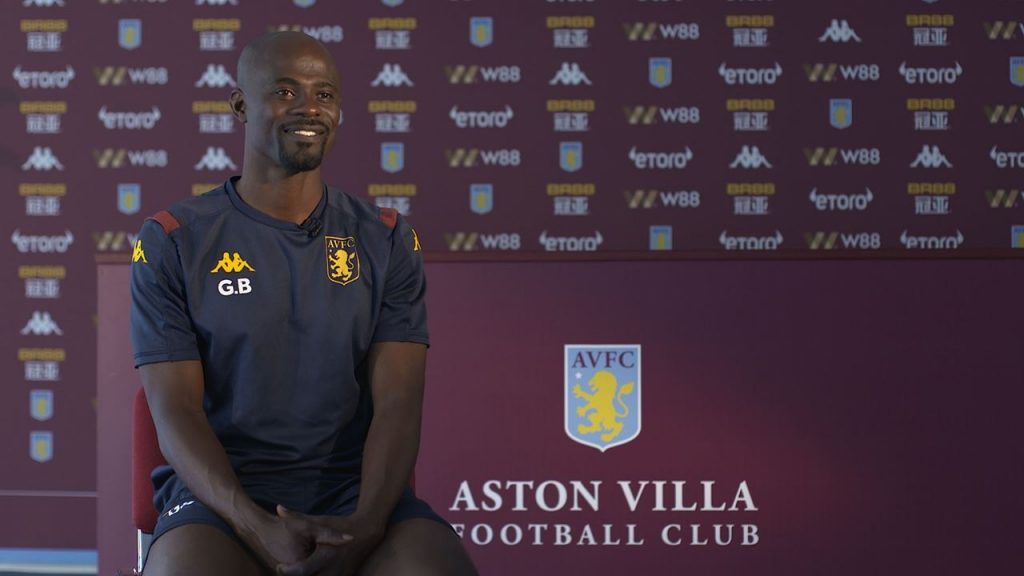 Ghanaian-born Dutch manager George Boateng has been promoted as head coach of Aston Villa’s U-23 squad ahead of Premier League Two start.

Aston Villa have announced on Sunday that their U-18s coach George Boateng will now take charge of the U-23s as head coach as they face West Brom on Monday for Premier League Two opener.

“George Boateng will be working with Villa’s U23s this season! He joined Villa TV earlier this week to discuss his new role ahead of our PL2 opener against West Brom on Monday” the club wrote on Twitter.

Why George Boateng played for Netherlands rather than Ghana ?

Two months ago, George Boateng revealed to Citisportsonline, the reason behind his Dutch international career. He confessed that none of Ghana Football Association members showed interest in bringing him back to play for his mother country.

“As a young star, when I made my debut in the Feyenoord first team, nobody in the GFA ever came to me or sent a letter to express their interest, to say George Boateng is one of our players, he was born in Ghana, he is eligible to play for us,” the Nkawkaw-native said.

“Can we please ask him or invite him for a game? “Such a thing never took place,

“When I was 18 and I debuted, the Dutch national team did that, they invited me to come and play for the under-18 team, which I did,

“The player is not the one who is supposed to make the initial approach to the GFA, to ask if I can play for the team,that is the unorthodox way.” he added.

“The professional way is that the federation will send an invite because it is supposed to be an honor for you to be invited to play for your country.

“So in that seven years, I could have made my mind up and played for Ghana,” Boateng concluded.