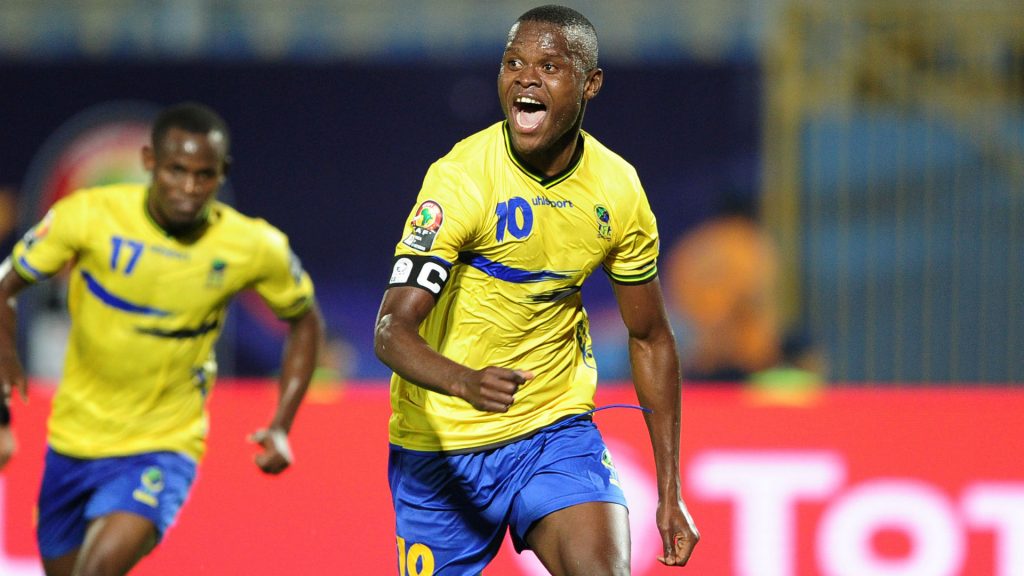 Mbwana Samatta is one of the figureheads of the Tanzania Football team. And Taifa Stars’ captain wants to inspire his homeland to a qualification at 2022 FIFA World Cup in Qatar.

During an interview with FIFA.com, Mbwana Samatta opens up on his international career. As Aston Villa’s striker says he dreams of bringing his nation to the best nations’ competition in Qatar.

“If you look at where the national team was five years ago, this is not the same Taifa Stars. Enormous progress has been made. We’re developing slowly but surely,” he insisted. “I’m daring to believe that the rate of progress can be the same for the next five years with the best yet to come for the team.” Samatta said first.

Moreover, he said whenever he reaches to lead his country to a world cup qualification, he will retire from national team duty.

“Yes, that would be the ultimate and would complete my footballing journey. There’d be nothing left after that but to retire,” he answered about the World Cup qualification.

In addition, the 27-year-old is the leading top scorer for Tanzania with 21 goals in 57 appearances. He is also the first Tanzania player to feature in English Premier League.