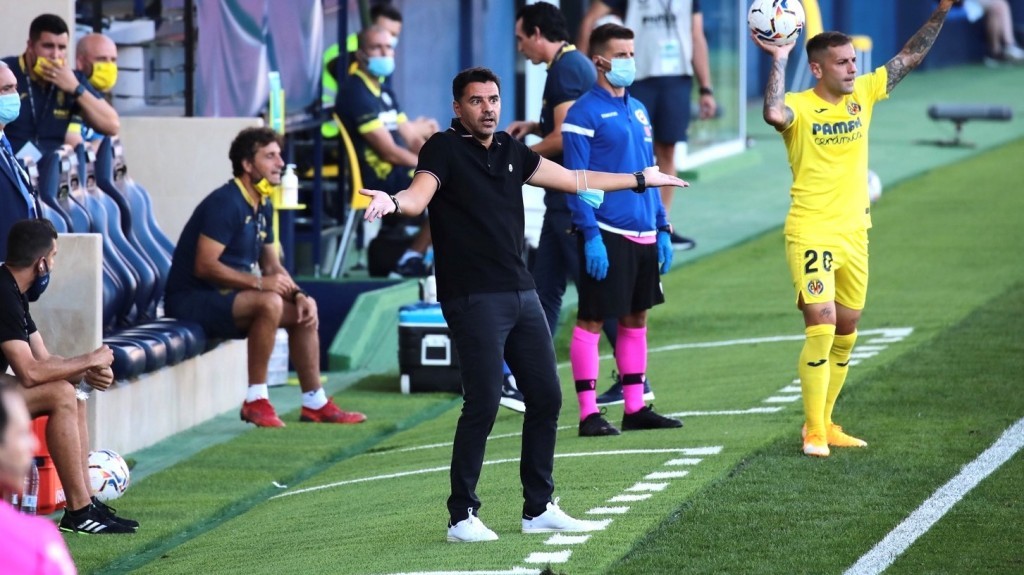 The newly promoted Huesca held Villarreal to a 1-1 draw at the Estadio De La Ceramica on Sunday.

Huesca scored in the first half through Pablo Maffeo before Gerard Moreno scored from the spot after Maffeo handled the ball in his own box.

Nwakali joined the fray in the 62 minutes coming in for Juan Carlos.

After the game Nwakali’s manager in his post-match conference said he was satisfied how his players defended well.

“I am very satisfied with the performance of the team, he said to

“We have known how to suffer without the ball.

“We tried to have it, it has cost us to give two or three passes to have continuity, but defensively we have worked very well.

“A lot of help and solidarity that has made us cover the lines Villarreal pass, a team with a very good footing and with players inside and out.”

“A very serious performance against nothing less than the fifth classified in the last league.

He noted that the team will need to improve on it’s attack and try as possible to get the ball back when they lost it.

Sanchez admitted they had to make the game difficult for Villarreal.

“In attack we should have generated more after recovering the ball, which is one of our weapons.

“But against a very important rival we have been able to compete and make them a very difficult game . “