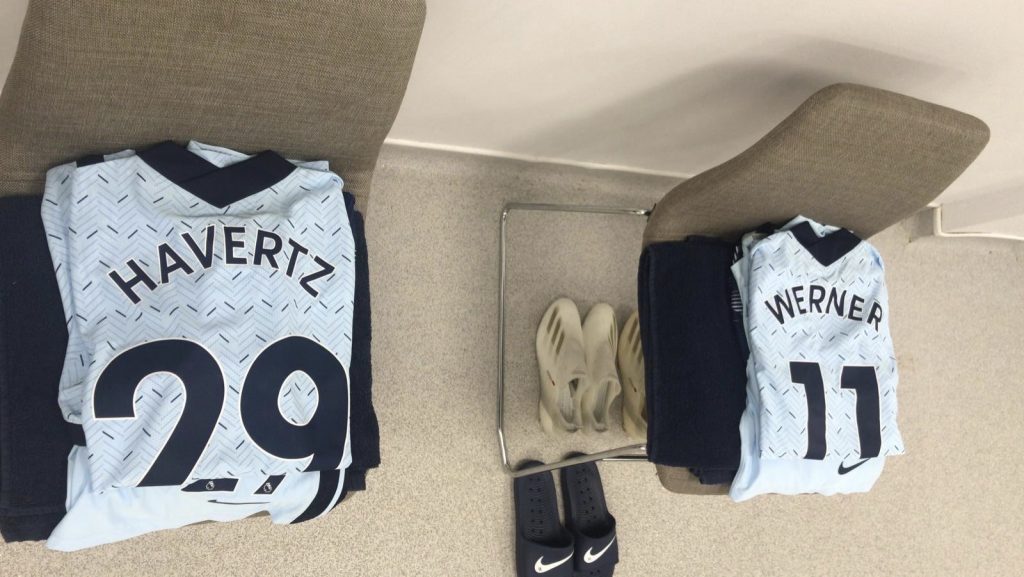 Chelsea two new recruit, Timo Werner and Kai Havertz have been handed their first Premier League debut head of the game against Brighton.

Chelsea manager Frank Lampard unleashed the duo against host Brighton ahead of the league opener at the Amex Stadium.

Read Also: Brighton – Chelsea : forecast and bet from an expert

Werner finished last season as the second highest goal scorer in the Bundesliga.
Havertz was exceptional for Bayer Leverkusen.

According to Opta, Chelsea have never lost against Brighton in league competition, winning nine and drawing one.

The Blues have faced Brighton more times without ever losing than they have against any other side in their league history.

N’golo Kante will also start for the first time since March when the league was suspended due to the coronavirus.

The midfielder did not play for the Blues when the league restart back in June.

Hakim Ziyech will miss the opening game after he picked up an injury during a friend against the same opponent.

Thiago Silva who joined on loan is still under isolation and is not eligible to play.

Chelsea after an impressive start last season finished fourth in the Premier League.

They also lost the FA Cup to Arsenal at the Wembley Stadium.