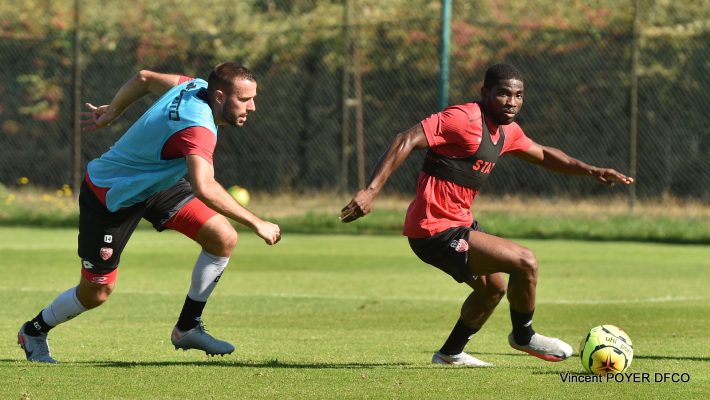 Ivory Coast international Roger Assale has been shown the red card during his debut with French Ligue 1 side Dijon few days after joining the club.

Against Brest, the former Leganes starts on the bench. but he comes into play in the 46th minute. His was already down 1-0. And Assale is guilty of a big mistake. Direct red card (55th).

Dijon ends up conceding a second goal in stoppage time (95th). A jewel of Ivan Cardona.

For his part, the former Young Boys should not forget his debut in Ligue 1.