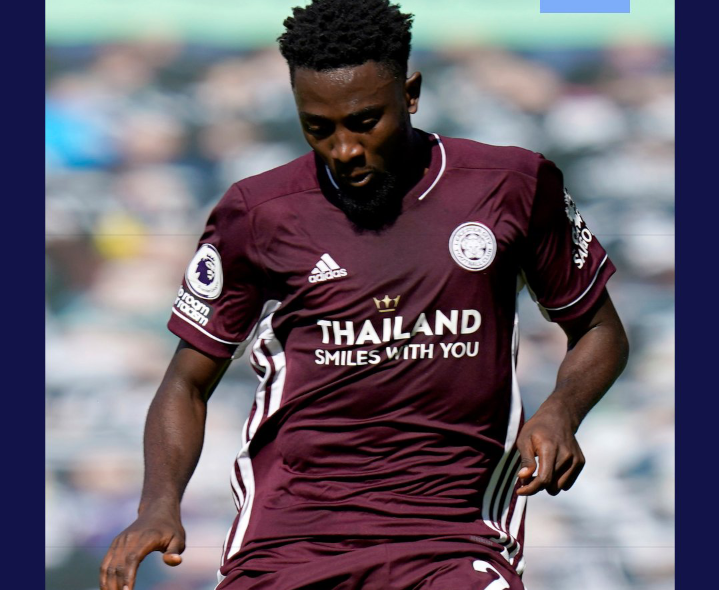 Leicester City new campaign in the Premier League was off to a perfect start with an emphatic 3-0 victory against the Baggies at Hawthorn.

The game saw Ndidi played in a new role as a centre defender alongside Caglar Soyuncu in a 4-1-4-1 formation.

The Super Eagles is know for his Defensive midfield role and last season was the best tackler in the Premier League.

Due to injury and lack of depth, Brendan Rodgers believed Ndidi’s ability of reading the game and drafted him to defence.

He didn’t disappoint in his new role as they shot out West Brom from entering their box.

“A great start to the season 💙

Rodgers praised Ndidi for his outstanding performance after the game.

Speaking with BBC Sport, the former Liverpool played said he had tried the midfielder in that position before.

“Ndidi playing at centre-back was outstanding.

“He played 60 minutes there in a pre-season friendly. He did play there earlier in his career.

“He’s got the profile to play there – he’s big with a good leap.

“Even if he’d played there all his life it would be tough coming back from everyone playing different systems with national teams.

“It would always be difficult to be cohesive after a couple of days training.”

Their next game will be at the King Power Stadium against Burnley.