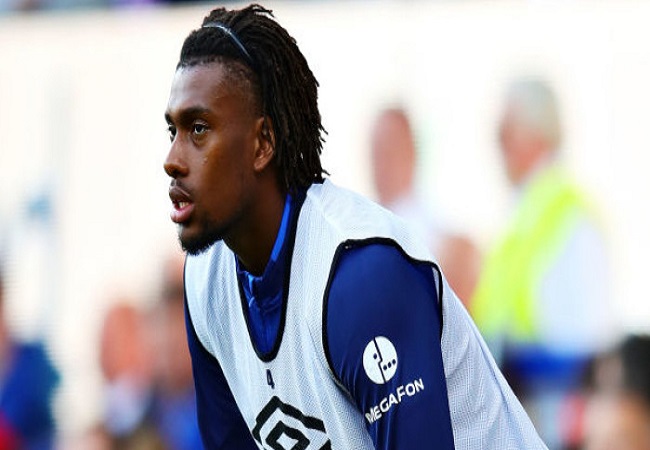 Victor Ikpeba believes that Everton boss does not give Alex Iwobi his proper value as a player. With the arrival of James Rodríguez from Real Madrid in the summer transfer window, Iwobi has seen himself fall down the pecking order at Goodison Park. As he plays exactly the same roles as the 2014 World Cup Golden Boot winner. He is a versatile player including attacking midfielder, left winger and right winger.

The Italian football tactician, Carlo Ancelotti pretended that the Super Eagles star is surplus to requirements for the new season. He omitted him from the matchday 18 against Tottenham Hotspur despite his Arsenal connections.

Speaking on Super Sport’s Monday Night Football, Ikpeba declared. “New managers come, they want to change personnel. If Carlo Ancelotti is going to be there for the long haul you will see more changes. He’s a top class coach. He wants to end the season in the top six to start with and he sees the players. If the player is not good enough to be part of his squad, he doesn’t care.”
And he concluded : “Iwobi is deserving of a starting spot. But that is football for you. Sometimes it is unfair to players. I had the same situation in Borussia Dortmund with all the quality I had. When the manager doesn’t fancy you, no matter what you want to do, you won’t play.”

A big-money signing from Arsenal in the summer of 2019, Hale End Academy product Iwobi, Ex-African Player Of The Year, has four years to run on his contract with Everton.