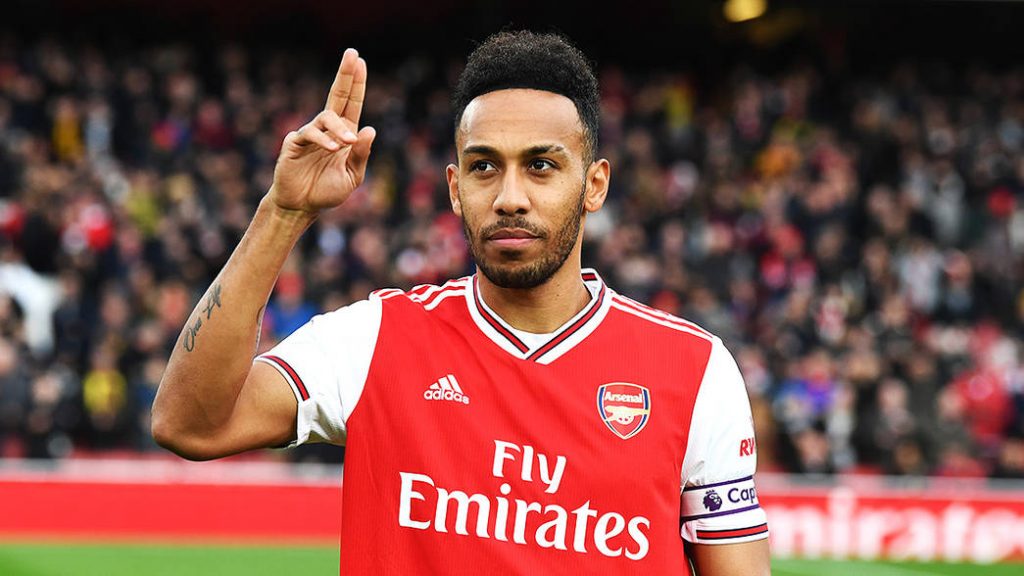 Gabon star Pierre-Emerick Aubameyang has agreed personal terms to extend his contract with Arsenal after months of speculations and exit rumors.

Aubameyang is now linked to Gunners until 2023 and becomes Arsenal’s highest paid player.

“ I want to become an Arsenal legend , to leave a legacy, ” he said.

At 31, the former AS Saint-Etienne forward is today the most important player in Arteta’s team. He displays maddening statistics. Auba scored 72 goals in 111 appearances with the Emirates Stadium outfit. He was crowned Premier league top scorer, shared in 2019 with Sadio Mané and Moahmed Salah.