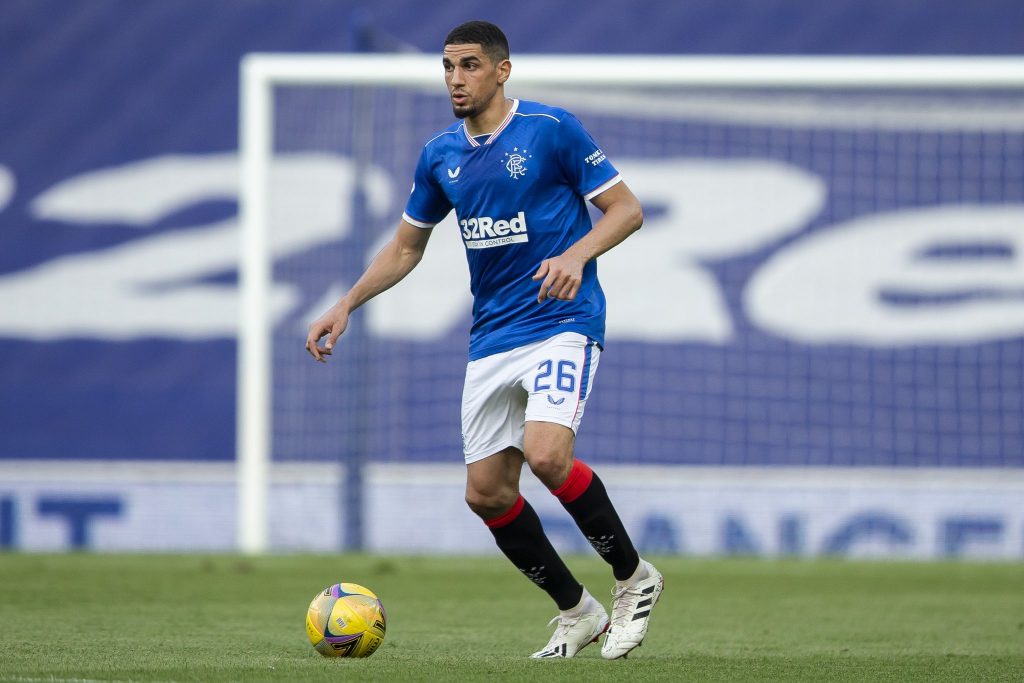 Balogun was not part of the players that trained on Tuesday ahead of the trip before they jet out to Gibraltar.

The Super Eagles defender who was earlier declared fit to face Dundee United in the Scottish Premier League last week was replaced just minutes to the kickoff.

His replacement was as a result of a muscle injury during the buildup to the game against Dundee United.

Gerard had during his post -match interview said the defender will be fit to play on Wednesday.

“We think Leon will be fine.

“We think we got it before it was an injury, it was a bit of tightness and we made the right decision to take him out of the team.”

Balogun joined Rangers this summer and immediately became a starting XI player before he he injured.