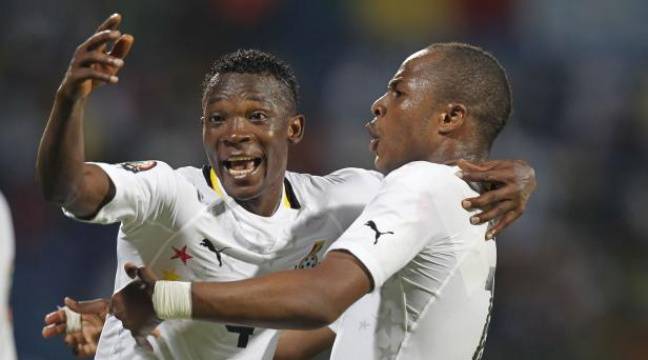 James Kwesi Appiah named Andre Ayew as Ghana Black Stars‘ captain prior to the 2019 AFCON in Egypt. However, Appiah since left the national team with former Asante Kotoko coach Charles Kwablan Akonnor taking over the post.

For Paintsil, there is no need to criticize football authorities especially CK Akonnor’s choice as he is the one to know who can command well his squad.

“The coach who is leading knows who to pick us his leaders. So if he picks somebody to lead it doesn’t mean those who were not picked are not good or qualified”, Kaizer Chiefs‘ assistant coach said in an interview on Happy FM.

“There are some players who are not outspoken and it becomes a problem for a coach when he picks someone like that to lead the team. So he needs to pick someone who can command the players. So if this list is coming from them it is the right thing.” he added.